This post originally appeared on my blog at TheCompleteFirstSeason.com. Please go over there and read some of the other funny things me and my friends have been writing about.

My name is James. I am 26 years old and I cannot drive a car.

What do you want me to say?

I grew up in a house which was in close proximity to two regular bus lines (not counting the school bus) and an even more regular train line – I had plentiful public transport available to me, there was never a need to get the license. I think there’s a window in your late teens/early 20’s where you have the time and less commitment to work on it. I missed that window, so I now try and get in practice when I can. To take the tagline from The 40-Year-Old Virgin and make a sex-car analogy The Fast Show’s Swiss Toni might be proud of, “the longer you wait, the harder it gets”.

The sight of a blue-bordered, laminated license in which the person in the photo has a well receded hairline and a birthyear earlier than the debut of Home And Away might seem odd to some nowadays. Some who know me feel the need to question me week after week after week, with the compulsive repetition of an internet gambler continually clicking ‘refresh’ on a sports results website, expecting the scores to change.

It’s my Groundhog Day. I sympathize with movie stars on press junkets who have to continually answer the same boring questions over and over. Yes, Clooney is amazing to work with. Yes, he’s a prankster. No, I don’t have my license yet, Kevin.

I’m just not a natural driver, it’s just hard work for me. You know the bumper cars? You know there was always one kid who could never get it to go even though it was a simple case of pressing down a pedal? See my thumbs pointin’ this-a-way? Yes? Get away from my window, it’s alarmed.

Though it is something I am working on when I can, I take solace in the fact that I’m not the only late driving bloomer. For example… 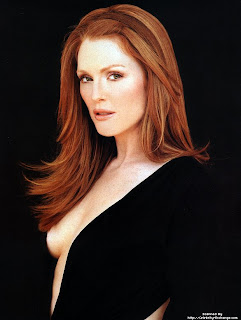 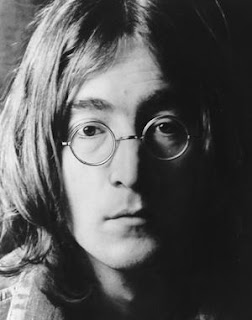 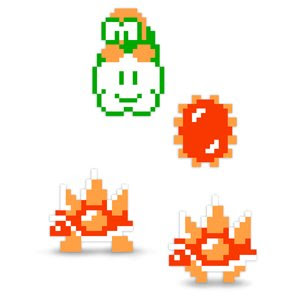 Then again, getting your pen license wasn’t exactly the same.

Although, I guess, if you hit the margins at the side of the page, that did warrant an automatic failure.

Then – and only then – will I start thinking about taking swimming lessons. 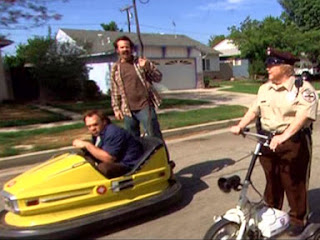 I didn't get a license until I was 28. It's amazing how big a change it makes to your lifestyle. Suddenly you don't have to plan, with military precision, how you're going to arrive just on time to an event.

On the flip side there is no rage greater than that of not being able to find a parking spot when you're late.

I'm just about 21and I still haven't learned how to ride a bike, much to the shame of my parents..